You are here: Home1 / EXECUTIVE BOARDS

Penabulu Foundation is a non-profit foundation, which strives to empower civil society in Indonesia. The Penabulu Foundation was established in Jakarta in 2002, based on notarial deed No. 1 on October 22, 2003 compiled by Rita Riana Hutapea, SH, which was confirmed by Decree of the Minister of Law and Human Rights of the Republic of Indonesia No. C-435 HT. 01.02.TH 2004, dated August 5, 2004. 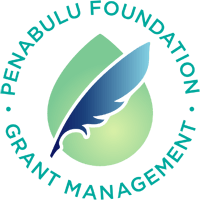 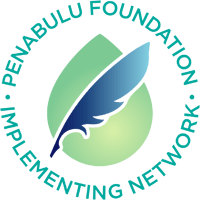 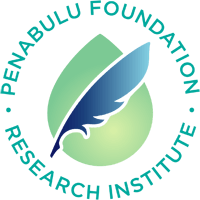 Penabulu Research Institute will manage data, information and knowledge that was created and managed by Penabulu; develop strategic studies, action research and evidence-based advocacy that support the achievement of organizational goals; and spearheading the development of effective partnerships with research institutions/universities and central and regional governments. The structure of the Penabulu Research Institute is as follows 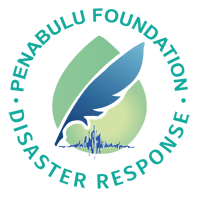 Penabulu Disaster Response will be a Penabulu unit that brings together organizational resources in disaster response in Indonesia, mobilizes the resources of the parties, distributes humanitarian assistance and logistics with a focus on meeting emergency needs and restoring the livelihoods of affected communities as soon as possible according to the local market system. The structure of the Penabulu Disaster Response is as follows: